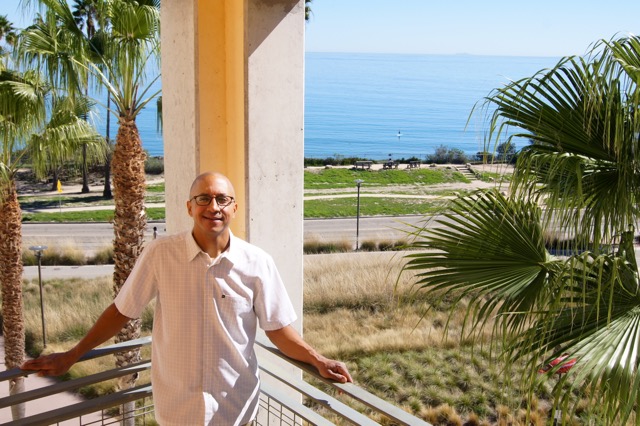 Dr. David N. Pellow is the Dehlsen Chair and Professor of Environmental Studies and Director of the Global Environmental Justice Project at the University of California, Santa Barbara where he teaches courses on social change movements, environmental justice, human-animal conflicts, sustainability, and social inequality.

He has served on the Boards of Directors of several community-based, national, and international organizations that are dedicated to improving the living and working environments for people of color, immigrants, indigenous peoples, and working class communities, including the Global Action Research Center, the Center for Urban Transformation, the Santa Clara Center for Occupational Safety and Health, Global Response, Greenpeace USA, and International Rivers. He earned his B.A. in Sociology and Religious Studies at the University of Tennessee, Knoxville in 1992. He earned his M.A. and Ph.D. in Sociology from Northwestern University in 1998.